Hi there. I’m Jason Lefkowitz. If you’re reading this you likely want to know something more about me, so here you go.

I’m the founder of Rogue Repairman Productions, a software development consultancy in Alexandria, Virginia. We make technology suck less for the people who use it. If you’re curious how we can help you, drop me a line and let’s talk!

Before I started Rogue Repairman, I was the national online director for advocacy organizations Change to Win and Oceana. I graduated from American University in 1997 with a Bachelor of Arts in Communications, Legal Institutions, Economics and Government (don’t ask).

I’ve been building Web sites and applications since 1995. Just Well Mixed was launched in 2002 and has been my primary online stomping ground ever since. From 2002 to 2005 I also wrote Ant’s Eye View, a blog focused on emerging trends in online communities. Readers of AEV discovered concepts like crowdsourcing and Journalism 2.0 before those concepts had names.

During the 2008 election season I was Fake John McCain on Twitter. (Here’s an interview with me as FJM that ran in Washingtonian magazine.) For a while after that I was Red, White and News. I also sometimes make parody sites, like ThingFairy, Hillstarter and The Whites House. People tell me I’m pretty funny, but that’s something you can make up your mind about on your own.

Want to buy me something because you liked something you read here? Please don’t. Instead, give that money to one of these worthy causes:

There are way too many ways for people to contact me. Here’s a few of them. 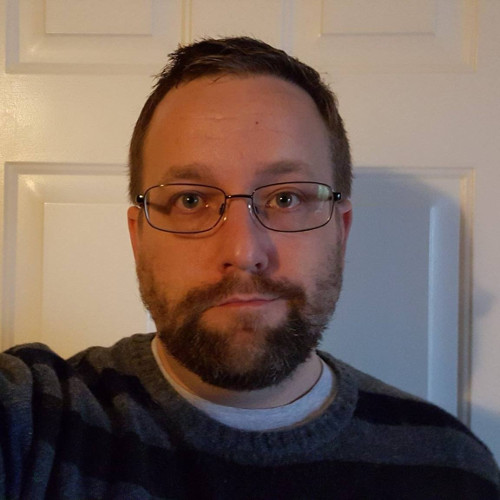 Jason A. Lefkowitz is a programmer and writer. For his sins, he lives in Alexandria, Virginia. This is his "blog." (Kids, ask your parents.)

Most links to Amazon.com on this Web site are tagged with an Amazon Associates affiliate code. If you buy something from Amazon after following those links, I may receive a commission.