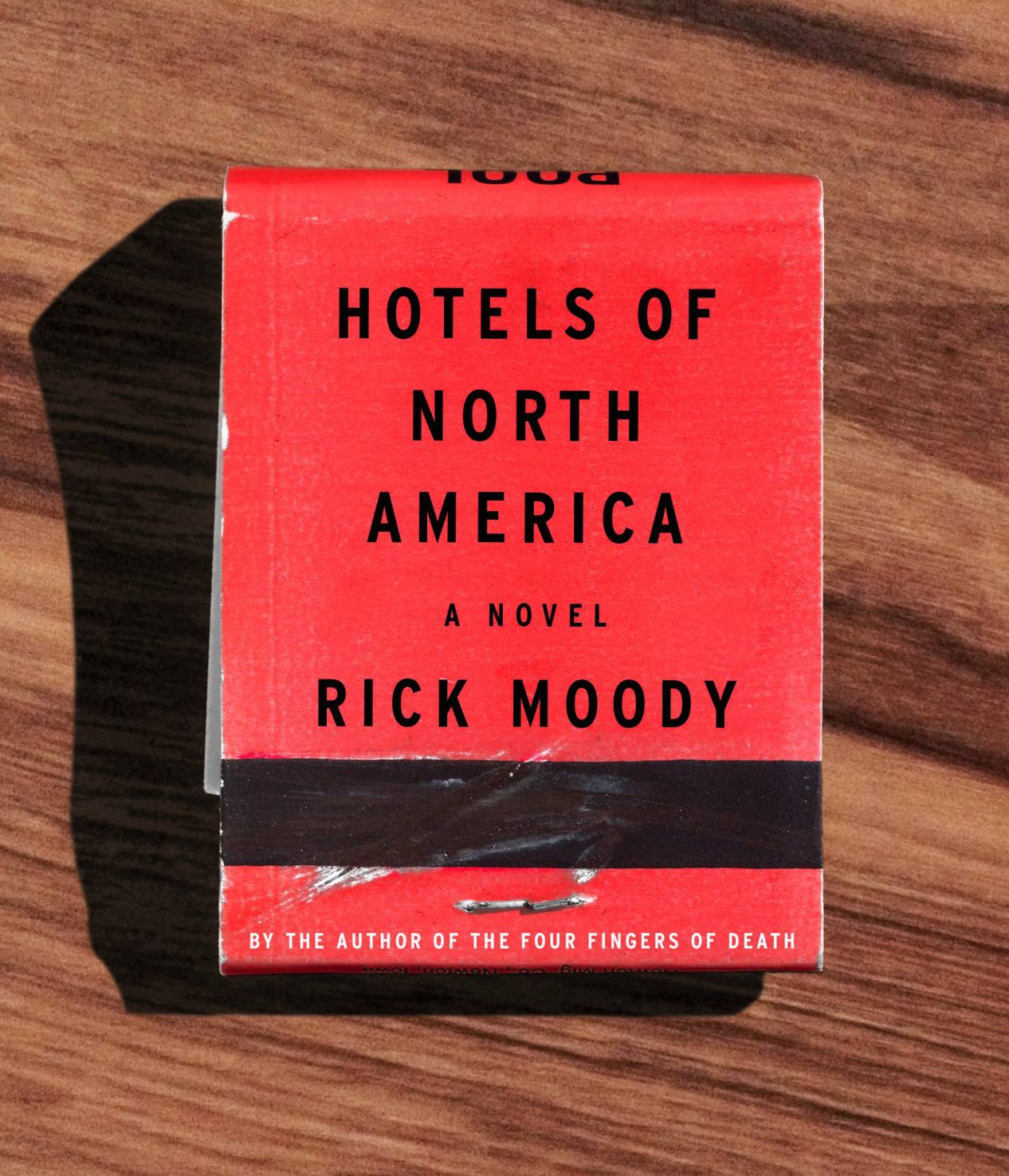 Hotels of North America is the latest novel by Rick Moody, author of such critically appreciated novels as Garden State and The Ice Storm. It takes the form of a collection of hotel reviews posted on the (fictional) Web site RateYourLodging.com by an enigmatic online reviewer named Reginald Edward Morse. Through his reviews of various hotels, a picture gradually emerges of the reasons for his nomadic lifestyle, his relationships with his daughter, ex-wife and current companion (who he will only identify as “K.”), and eventually of the nature of the man himself.

As an experiment in form, Hotels of North America is daring and largely successful. Morse’s reviews aren’t presented in chronological order, so the story jumps around through time, trusting that the reader will be smart enough to put all the pieces of the puzzle into their proper places. Morse is a convincing creation, a character with a distinct voice, curmudgeonly and discursive; his “reviews” frequently only discuss the hotel they’re supposed to be about for a few words before veering off into a discussion of the latest turn in his career, or a lament about how infrequently he sees his child, or a hilarious tirade against the commenters who he resents for polluting his reviews with their stupidity. Every online community has its Reginald Morse, and anyone who’s ever been active in such a community will recognize the type immediately. (And the hotels he reviews are real hotels that actually exist, so if you’ve ever been to one of them, you’ll recognize it too.)

I can’t recommend Hotels of North America unreservedly, though, because of one major failing: ironically for a story about a constant traveler, it never really goes anywhere. We gradually learn more and more about Morse, but there’s no sense of his story building to anything; the climax, such as it is, is just when we slot the final puzzle piece into place and have a (more or less) complete picture of the man. As a study of a character, it’s strong and assured, but by itself a character study is an incomplete sort of novel. Growing to understand a character is part of the joy of reading fiction, but only a part. The rest is watching those characters do things, and grow while they are doing them. Moody fleshes Morse out enough for him to feel three-dimensional and real, but he never really lets his creation go out and play.

Still, though, there’s a lot of good things that could be said about Hotels of North America. It’s a fun read, quick and breezy; Morse’s life has its dark elements, but Moody leavens these with humor and wit, making the overall affect wistful rather than bleak. It’s not afraid to challenge the reader, but it’s not so challenging that reading it becomes a homework assignment.

It’s a good book; not great, but very good. If you’re looking for something new to read, you could do a lot worse.

“Hotels of North America,” by Rick Moody. Published on November 10, 2015 by Little, Brown and Company.