Book review: “We That Are Left” 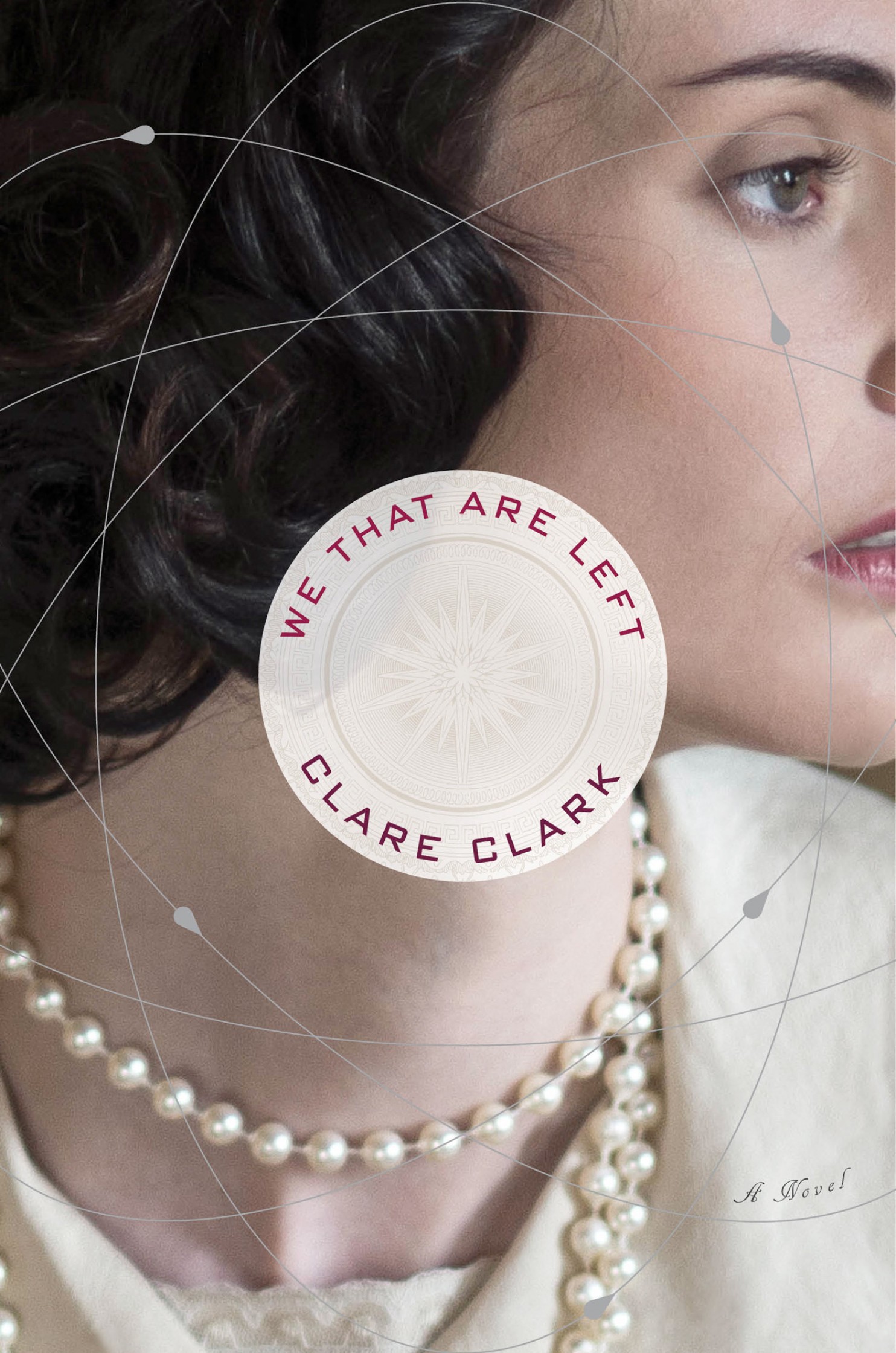 I’ve been reading We That Are Left, the 2015 novel by Clare Clark.

We That Are Left tells the story of an upper-class English family as it’s buffeted by the turbulent years around the First World War. The Melvilles have occupied Ellinghurst, an English country house modeled by an eccentric ancestor after a medieval castle, for hundreds of years. As the story opens in 1910, the house is home to Sir Aubrey Melville, the family’s reserved scion, and his family: Eleanor, his vivacious wife; one headstrong son, Theo; and two daughters, Jessica and Phyllis. The family is frequently joined by a friend of Sir Aubrey’s, the widow Sylvia Carey, and her son, Oskar Grunewald, who took his last name from the German husband Sylvia lost.

Their country idyll is shattered by the Great War. Theo dies in the trenches of France, throwing open the question of who will inherit Ellinghurst when Sir Aubrey passes. Shattered by the loss of her son, Eleanor retreats into a miasma of depression and spiritualism. Jessica’s dreams of coming out as a debutante and marrying into another great family are dashed as one by one the boys she knows come home mangled or fail to come home at all, and Oskar’s of becoming a scientist are threatened by the vortex drawing all young men towards the battlefields. They all struggle to cope with the new world in their own ways, until circumstances draw them all together one last time to determine once and for all the fate of both Ellinghurst and the Melville name.

From a stylistic perspective, Clare Clark has a lot of talent. Her prose is clear and flows naturally; it’s a pleasure to read. She has a knack for summing up a character’s emotional state in a single evocative phrase. Except for an awkward flash-forward prologue that gets the book off to an rocky start, We That Are Left is very well put together structurally as well. The characters’ motivations are clear, the plot reels out smoothly and reliably. This is not a novel that you’ll need a family tree and a dozen appendices to make sense of.

Alas, those are just about the only positive things I can say about We That Are Left, because here all that talent is here deployed in the service of a story that doesn’t deserve it. If you’ve ever seen Downton Abbey or Upstairs, Downstairs, or read any of the ten billion other stories set in this period, We That Are Left will impress you with its dogged determination to roll out every classic cliché of the genre. There is no stereotype too familiar, no plot development too well-worn to be left out of Clark’s bag of tricks. And even those elements of the story that are original still manage somehow to be unsurprising; Clark builds the last third of the novel around a big, Gone Girl-style plot twist, except that in this case the “twist” is telegraphed so obviously from the very beginning of the story that it lands with a thud.

Even more disappointingly, beyond their overly-familiar contours, We That Are Left’s characters are uniformly one-dimensional. Sir Aubrey is stolid; daughter Jessica is flighty and carefree; friend Oskar is studious and responsible. Even love is not powerful enough to drive these characters out of their ruts. You find yourself yearning for just one character with some complexity, with enough depth to be spiky and difficult to wrap your brain around. But your cries will not be answered here.

Upon completing We That Are Left, I found myself wondering if it had been imperfectly developed from an earlier character sketch or short story. The first third of the book is by far the best part; Clark is unsparing in her depiction of the psychic and emotional toll the Great War takes upon her characters, and while the characters themselves are unoriginal, watching them each wade through their own personal Slough of Despond is at least interesting. Then the War ends, however, and yet for some reason the story keeps going, and going, and going, trying to coast far beyond where its initial momentum can carry it. By the time you get to the big “twist,” you’re just happy to see the end coming into sight.

So, after saying all of that, I find myself in an awkward position myself. This is a book I can’t recommend, except maybe to obsessive Downton Abbey fetishists. (Which there are plenty of, for reasons I won’t pretend to understand.) But despite that, I find myself wanting to read something else by Ms. Clark, in hopes of finding a book where her obvious skill as a prose stylist is married to a story that lives up to the promises those skills make.