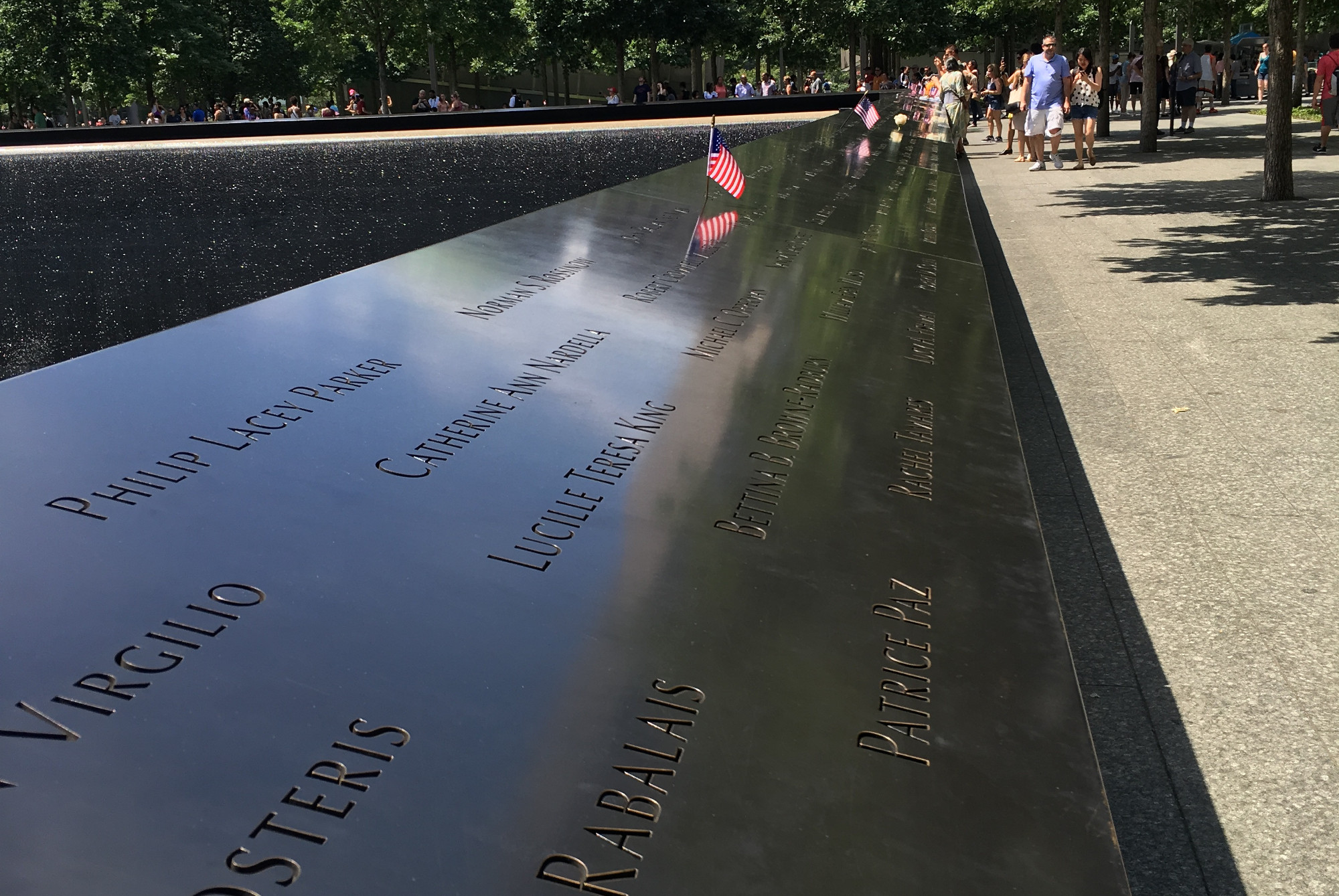 Yesterday was the 15th anniversary of the September 11 attacks on New York and Washington.

It all seems so long ago, now. But it doesn’t take much to bring the feelings from that awful day rushing back. An image, a video clip, a recording.

But fifteen years is a long time. In the next Presidential election, there will be people old enough to vote who have no memory of the world before the towers fell. Before Afghanistan and Iraq, Madrid and London and Paris, Libya and Syria. Before drones and surveillance and the permanent state of emergency. Before all of these things, all of these events, through which runs a strand of causality that leads back to that clear September day.

9/11 pulled a thread, and the sweater of history has been unraveling ever since.

It’s difficult, even at this remove, to say whether history will judge the attacks as a success or a failure. Osama bin Laden is dead, the rest of al Qaeda hunted down and dispersed; life in the West has (more or less) long since returned to normal; a new World Trade Center has risen from the ashes of the old. But the malignant ideology that al Qaeda once represented has metastasized across the Middle East; Iraq and Syria have fallen into chaos and bloodletting; American power, once unquestioned, has become less so after a decade of ineffectual war; and the tide of refugees all this tragedy has generated has tilted the EU into crisis.

I have no idea when or where this story will end. Do you? Does anyone?