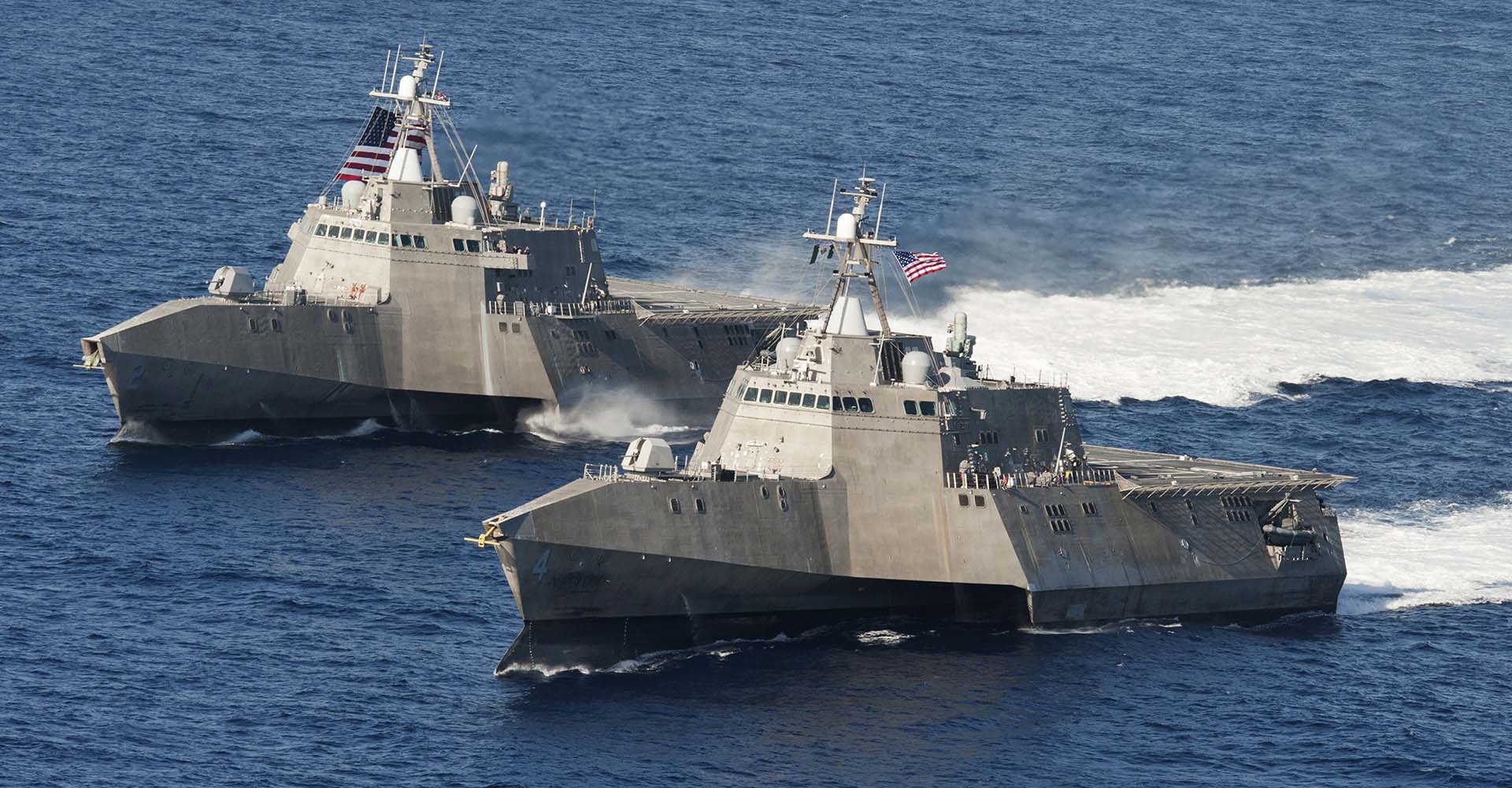 The last few months have not been kind to one of the U.S. military’s most high-profile projects, the Navy’s Littoral Combat Ship (LCS).

Earlier this month, the Navy announced a wide-ranging overhaul of the way the LCS fleet operates. The reason is simple: when sent out to sea, the LCSes have shown a disturbing tendency to break down in catastrophic fashion.

Everything you need to know about the level of confidence the Navy has in the LCS fleet currently can be summarized by one fact: as part of the just-announced overhaul, the first four LCSes will be pulled back from active service and reclassified as training vessels.

Even by the abysmal standards of American defense contracting, this is bad enough to be worthy of note. These are (in some cases literally!) brand new ships. You would not normally expect them to be breaking down like Ford Pintos.

The short answer is, a lot. The LCS program has been a train wreck from the outset. If you want the gory details, Wired ran a good summary of all the ways the program had gone off the rails a few years ago. But if you want a short version, just take this video and replace every mention of “Bradley Fighting Vehicle” with “Littoral Combat Ship,” and you’ll have the general gist.

At this point, the LCS is a ship without a mission, that can’t be counted on to perform reliably, whose survivability under fire is an open question….