Why do I do this? 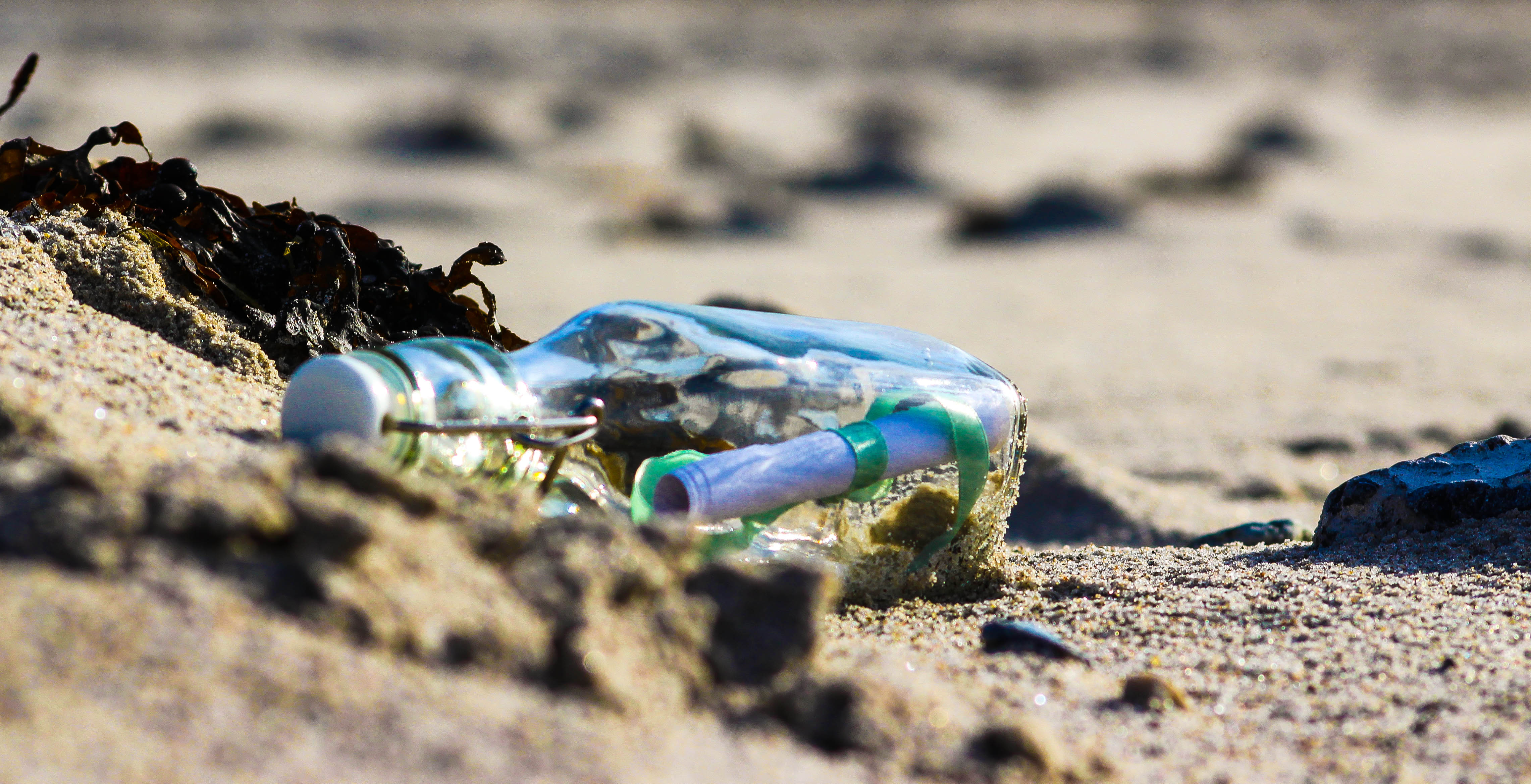 Write here, I mean. On this blog.

The short answer is, I have no idea.

First off, who blogs anymore? The good old days when the answer was “pretty much everybody interesting” are long gone. Writers I used to treasure reading have vanished completely. Others rode their blogs to “real jobs” in media, from which they now churn out hot takes every bit as vapid and unoriginal as the ones they used to use their blogs to skewer. Blogging in 2016 feels a bit like standing alone in a ballroom; blow that noisemaker as loud as you want, but the party’s over.

In a way, we live today in a world the blogs made. The promise of those early days was that we could open up publishing to the whole world; that everybody could have a voice. And now they do! Not on blogs, though; they go through other channels instead, Facebook and Twitter and Medium, channels provided by corporations that sanded off all the rough edges and slapped up ads everywhere. Capital saw dollar signs in the culture we created, and drove a Mack truck through it. Now everyone does have a voice — just so long as that voice can be commodified, collateralized, monetized.

We set out to empower people, but ended up turning them into just another product.

Anyway, that battle was lost long ago. But here I am, still here. Why?

And beyond the question of blogging in general, there’s the question of why this blog specifically. The first post went up on this blog on January 17, 2002. In a couple of months it will have been 15 years since then. Fifteen years! Fifteen years, three designs and a whole lot of words. (On average, I’ve published 107 posts per year.)

But what have all those words accomplished? If I were ever going to find an audience here, it feels like that would have happened by now. And, I mean, I have the analytics reports, you know? I have the numbers right in front of me, every day.

And then there’s the overall cheery environment you’re swimming in when you publish stuff online. I’ve received far more negative responses to the stuff I’ve written here over the years than positive. Everything from “meh, this isn’t for me”-level negativity to full-on “delete your account, you horrible stain on humanity”-level negativity. Occasionally something will pop — sometimes years after I posted it! — and I’ll get a little shot of validation, which helps offset the ceaseless flow of crap. But that’s rare, and it feels like it only gets rarer as time goes on.

I don’t mean to put this entirely on the feet of the people who are providing that feedback. I’m entirely open to the possibility that I’m a bad enough writer to deserve every poke in the eye I’ve gotten, and more besides. The only judge of a writer’s merit who matters is the reader. It’s just something that’s exhausting to deal with, when you deal with it on a regular basis for so long.

It would be so much easier to pull a Mark Pilgrim and just let it all vanish. Just step back, give up. Float with the current and let this flow downstream.

So why? Why persist? Why bother?

The only answer I have is this: I persist because of my mom.

My mother passed away ten years ago. I could say a lot of things about her, but the one I’ll say here is that she was a writer. That was part of her identity for as long as I knew her. Before I was born she had worked at our local paper, and after she left her career to be a stay-at-home mom to me (and my brother, who came along a few years after that), she kept writing, usually on a little word processor she kept in the closet in a little slipcase with some paper.

When I got old enough to appreciate such things, I asked her what it was she had been writing, and she let me read one thing: a script for a play. I won’t go into the story here, because I’m working entirely from old memories and I don’t want to misrepresent her work. But it was good.

When I was done reading it, I asked her what to me seemed like an obvious question. This was a good piece of writing. When was she going to share it with the world? When would she try to get it produced, or even just published?

She gave me a non-committal answer, and, not wanting to press the subject (not to mention being young and stupid), I let it go. And so the play went back into the slipcase.

But the question nagged at me. Why would someone who had made something that was good not want to share it with the world? Why hide your light under a bushel?

I’m not going to pretend to have a complete understanding of my mother’s mind. What child does? But at the time, I thought I knew the answer.

I thought she was afraid.

Afraid of dismissal, of rejection. Afraid that if she tried to take this good work and turn it into something more, the world would handle that ambition cruelly. Afraid that, even if the work was good, people would say it wasn’t good enough.

I grew up, started a career, moved away. Time passed. She grew ill, and I went home to be with her, and she died. I went to the funeral, cried my tears, went back to work. More time passed.

So I went looking for the play. And what I eventually found was: it was gone.

Not out of malice. Nobody had burned it in a pyre, or banned it in Boston, or anything like that. But time had passed, lots of time, and somewhere in there those sheets of paper just got lost in the shuffle.

And she’d never gotten it published, or really shared it with anybody. So it was gone. As gone as if it had never existed in the first place.

That feels, at least to me, like a loss. Like the world is less bright today. Less bright than it should be.

And, while I am today much more appreciative of the things she was trying to avoid by keeping it hidden than I was as a kid back then — I am certainly much better acquainted with what rejection feels like! — it breaks my heart a little that, because of that fear, I am denied a way of staying in touch with her. That everyone who loved her is denied that. And that people who never knew her, people in generations not even yet born, are denied that too.

I understand her decision, but I regret it. I wish she’d found the courage to go another way. I know it’s selfish of me to wish that, to wish someone else had been willing to struggle and suffer so I can have what I want. But I can’t help it. I’m weak.

That’s why, when I write, I write here, in public. In the hope that if I ever write something meaningful, that something will find its way to whomever needs it. Like a message in a bottle.

Life is short, of course, and the world wide. And placing a message in a bottle and casting it upon the waves does not guarantee that it will reach its intended recipient.

But it’s a start. You know?