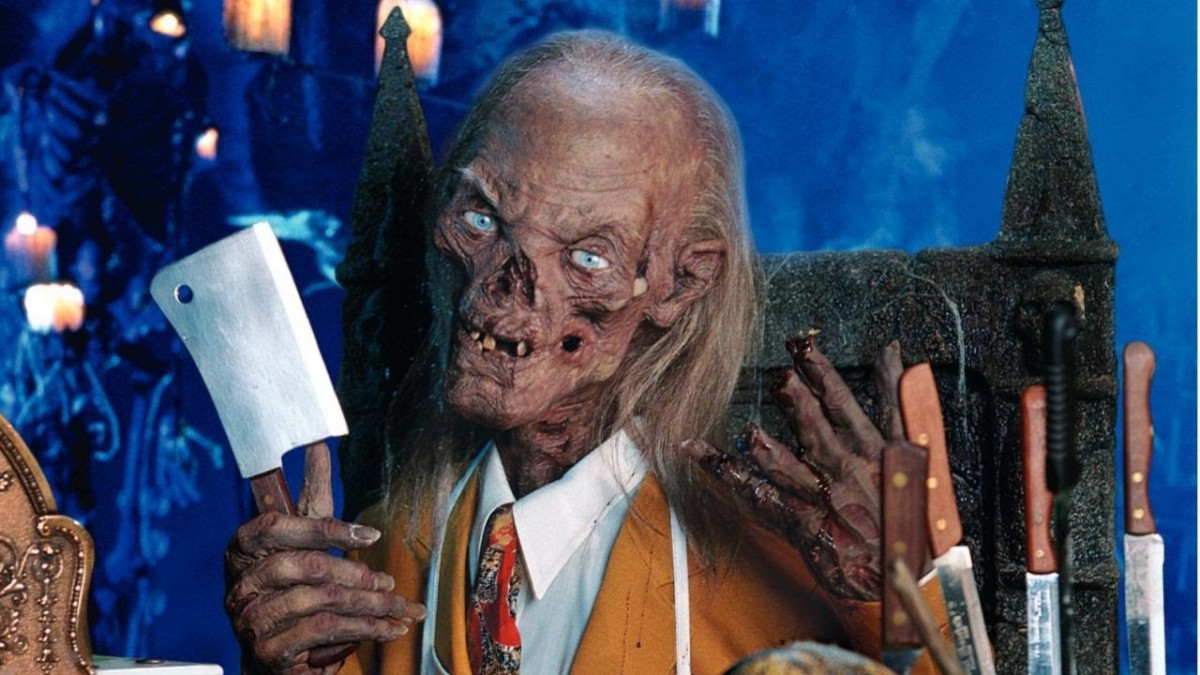 Turns out it sucks.

Last month, I bent over to tie my shoes and was struck with a pain in the small of the back that felt like some malevolent spirit had hit me there with a sledgehammer. I collapsed to the floor, and then stayed there for quite some time because trying to get up just resulted in more hits from the hammer.

Eventually I managed to get up on my feet and to a doctor, where I was informed that I had slipped a disc in my back, probably during one of my routine workouts at the gym. No need for surgery, the doctor informed me cheerfully as he sent me hobbling back to the front desk to get worked over by the vultures from the insurance company, it’s just the sort of thing that happens as you get older.

He was right; the pain had already started to subside by the next day, and a few more days after that it was gone completely. Today it’s like it never even happened.

But it did happen. You know?

The last couple of years have not been great for me. Beyond the slipped disc, I’ve been dealing with a bunch of other health issues as well, which have annoyingly come along in a kind of constant trickle — just when I have one nailed down and dealt with, along comes another to start the whole process over again. I like to think of myself as a person driven by ideas, but the ideas I believe in are (as of this writing, anyway) marginal and unpopular, which makes carrying their banner feel more like work than it should. Work is steady, but my ambitions have always been for something more than just steady work, so it’s easier than it should be for that to feel like failure too.

It’s now been 20 years since I left school and entered the workforce, and I have trouble shaking the thought that I haven’t used that time as well as I should have. I’ve participated in a lot of projects; most of them were not successful. I’ve written some things that nobody ended up reading; I’ve created some software that nobody ended up using.  If you believe, as I do, that it is the duty of human beings to repair the world they are born into, repeatedly trying and missing the mark in that way can be difficult. I never expected to be rich or famous, so not being rich and famous doesn’t bother me much. But seeing the world get worse on my watch, despite my best efforts? That does.

(And of course I’m depressive, too, which doesn’t help with any of the above.)

So why bother writing all this down? I dunno. I fear it’s just whining, and when it comes to whining, I’m with Pope Francis. 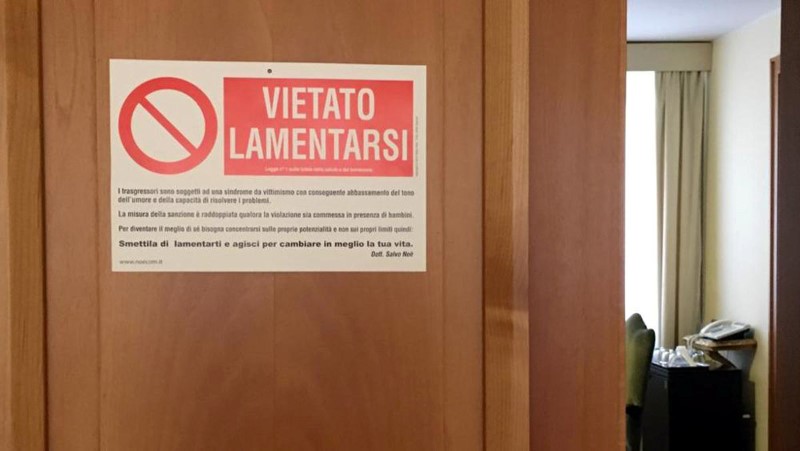 A placard reading, “No Whining” is seen on Pope Francis’ room door in this undated picture posted on the Vatican Insider website. Under the explicit warning, the red-and-white Italian language sing goes on to say that “violators are subject to a syndrome of always feeling like a victim and consequent reduction of your sense of humour and capacity to solve problems”. REUTERS/courtesy Vatican Insider-La Stampa

But this is my blog, and what is the point of having a blog if you can’t use it to gripe about things that bother you? That’s right, there is none.

So that concludes my gripe about getting older. If you and the Pope don’t like it, you can each get your own blog and use it to gripe about mine.